The Gower Ringing Group has steadily grown over the past couple of years, so despite the absence of a couple of our regular A/C Ringers and a couple more trainees, we still had the resources to cover two sites this morning.  Keith Vaughton, Emma Cole, Phil Mead and I went to Oxwich, with Cedwyn Davies and Chris Newberry heading to Margam Park.
Oxwich
The weather at Oxwich was very good until late morning, when the westerly wind began to increase.  It was cloudy, but there was no rain.  In addition to the normal 160 feet of net around the feeders (in scrub on the edge of the reedbed), we put 180 feet of net through the open reeds in a ride used between spring and autumn 2013 for catching reedbed warblers.  We were encouraged to do this by two reeling grasshopper warblers while we were setting up.  In the event, however, 3 willow warblers, a chiffchaff, a re-trap Cetti’s warbler and a dunnock were the only birds caught in the reedbed.  A total of 88 birds was made up of the following:

The highlights of the catch were the first willow warblers of the year, the first blackcap, and good numbers of finches.  The blackcap and a couple of the willow warblers were carrying considerable fat, suggesting either recent arrival at the marsh or that they were staging en route to their final destination.  Re-trapped birds refers to those previously ringed at the marsh and recaptured during the current session.
﻿﻿﻿﻿﻿﻿﻿﻿﻿﻿
We took the nets down at about 11:30 in response to rising wind and an increasing number of ‘same-day retraps.’

The totals for the site in 2014 are below.  This session saw us break 700 birds captured, and an average or better session next week will see up past the 500 new birds mark.

﻿
Thanks to Emma, Keith and Phil for an enjoyable morning.
Owain Gabb
12/04/14
﻿
Margam Park
Chris Newberry and I met up for a short session to be greeted by a small herd of deer which soon dispersed into the undergrowth without causing any mischief to our nets. The weather wasn’t as kind as we were expecting and there was an intermittent breeze and some patchy rain which led to a premature closing of the nets.
Our first net round included a Chiffchaff, Goldcrest, Willow Warbler and a female Long-tailed tit sporting a well developed brood patch. 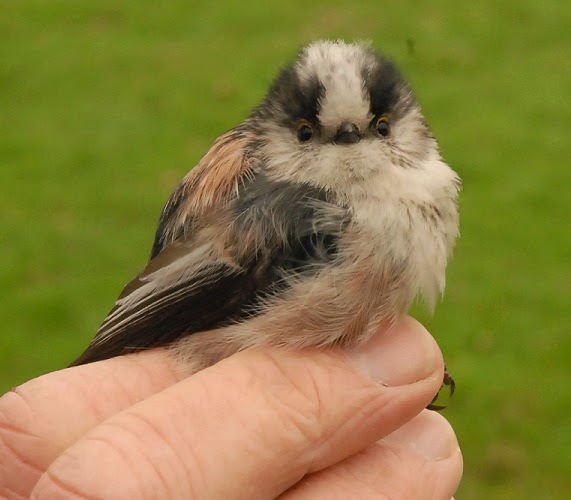 Long-tailed tit
The second net round produced two new species for the site – a Pied Wagtail and a Mistle Thrush, 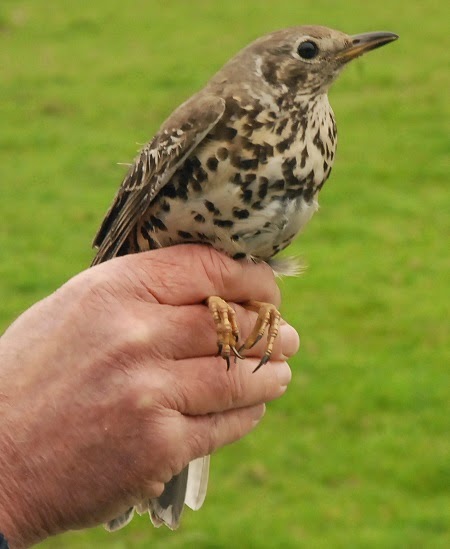 By 10:15 the nets were billowing like sails so it was decided to call it a day with a total of sixteen new birds and one retrap comprising Blue Tit – 4, Chiffchaff – 2, Dunnock – 1, Goldcrest – 1, Great Tit – 2, Long-tailed Tit – 2, Mistle Thrush – 1, Pied Wagtail – 1, Willow Warbler – 1,  Wren – 1 (1).
Thanks to Chris Newberry
Subscribe
Please login to comment
0 Comments
Inline Feedbacks
View all comments 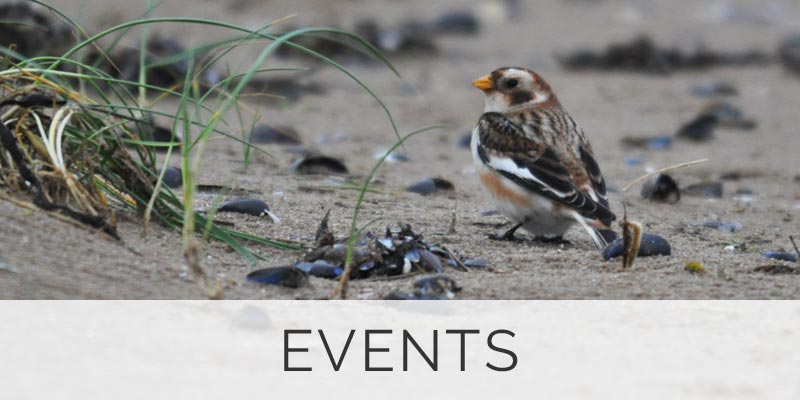 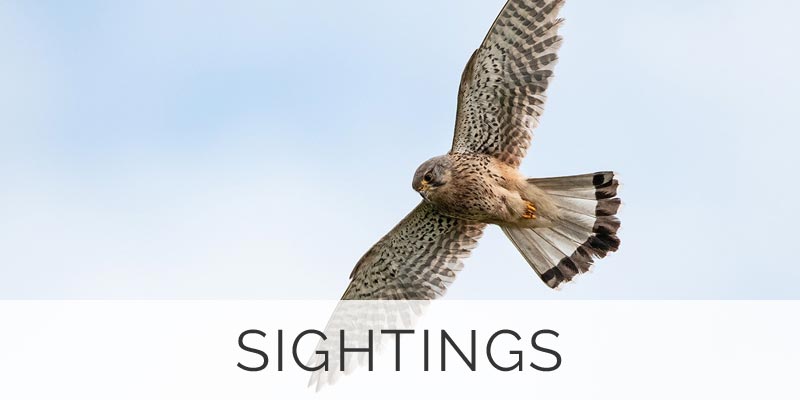 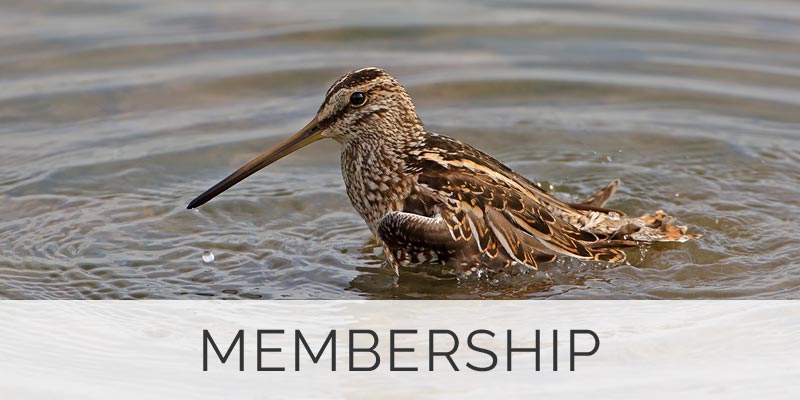 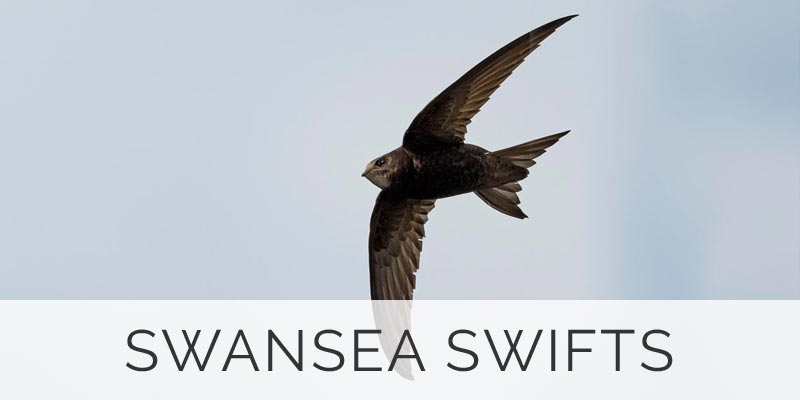 We are now supporting Saving Swansea's Swifts on the GOS website: READ MORE